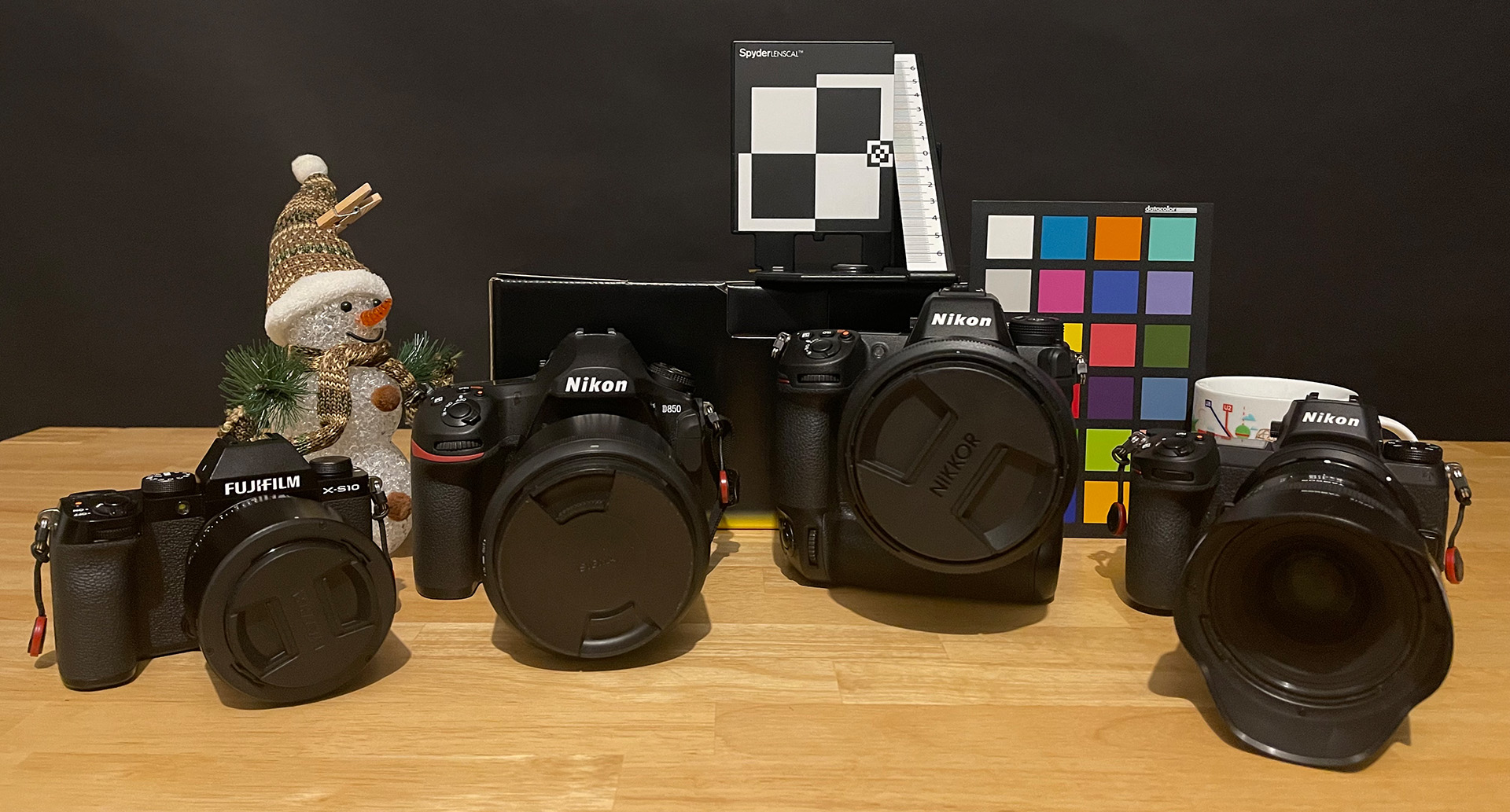 The Fuji X-S10 is the winner in the ISO performance contest?

The Z9 has arrived, but the weather is gray and cold. No one feels like modeling at an outdoor sports shoot. So what else could a geek do but put the camera to the test. I have a Z9, a Z6 and a D850. My girlfriend has a Fuji X-S10, so I thought why not put this little APS-C camera against its full-frame counterparts. Surprisingly, the X-S10 turned out to be just as good as the Z6. Above ISO 6400, maybe even a bit better, since the grain is more monochromatic (or did I do anything wrong? Tell me).

I tested all cameras with the following settings:

I used a Godox AD600 Pro flash in TTL to compensate for ISO settings. 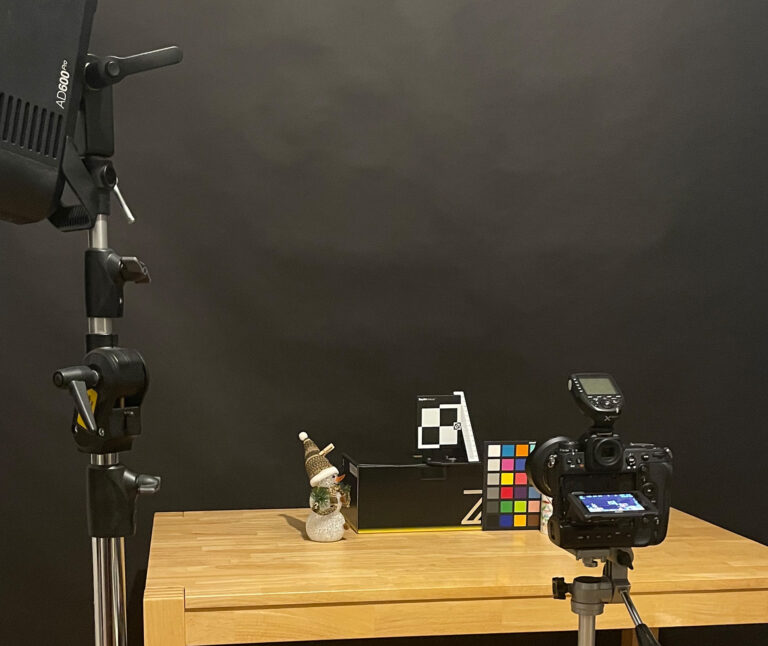 In my daily shooting, I always felt that the D850 had a better ISO performance than the Z6 when downsized.

You can download the RAW-Files as ZIPs from my hidrive:

Comments are very welcome at: mail@lichtundschatten-fotografie.de

A few people noted that the ISO specs on Fuji don’t match those on Nikon. So I did another test series with fixed flash, aperture and shutter speed at variable ISO. From the numbers the X-S10 images are mabye 1 stop darker than the Nikon one. See in section ‘brightness comparison‘.

I downsized all images to 24MP to compare them at the same resolution.